Create an Account - Increase your productivity, customize your experience, and engage in information you care about.

We are thrilled to celebrate Fruit Heights Founder's Day with residents again this year. Save the date, join the fun, and we'll see you August 6-7.

Fruit Heights City is pleased to honor Bob Fowler as our 2021 “Unsung Hero”. Bob has lived a life of service to his country and community. A 9 year Fruit Heights resident, Bob is involved in many facets of volunteerism with a focus on emergency preparedness.

Bob spent his military career working full-time for Headquarters, Utah National Guard, retiring as a Lieutenant Colonel in July 1994. After working for 11 years for the Utah Department of Health, Bureau of EMS and Preparedness, and six years with the Utah Division of Emergency Management, he retired a second time in July 2013. After hundreds of hours of military and disaster response courses, he became a Utah Certified Emergency Manager in 2019.

Bob, and his wife, Shannon, have four daughters, eighteen grandchildren, and one great-grandson. Bob says “there’s still much to do in preparation for our next disaster. On June 6th, I officially became older than dirt as I reluctantly celebrated my 80th birthday. I look forward to my final retirement – from volunteering!” 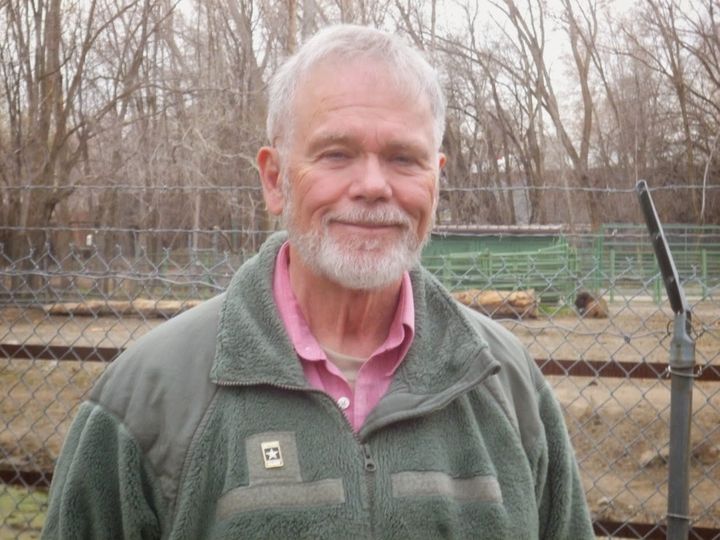